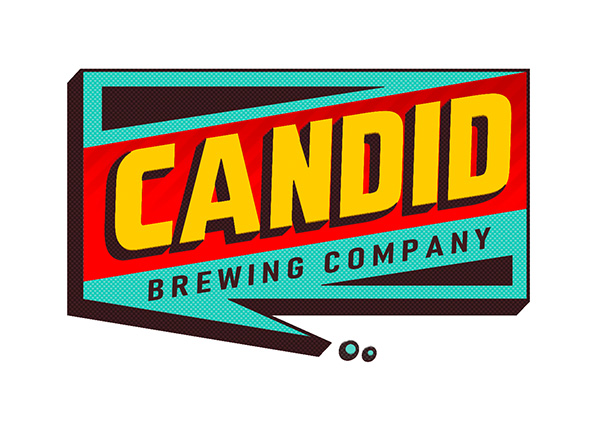 Located in Antigonish, this family owned and operated brewery, has something for everyone, including a gluten reduced treat and non-alcoholic options.  They even have an on-site food truck called the Boneyard and the food is unbelievable! 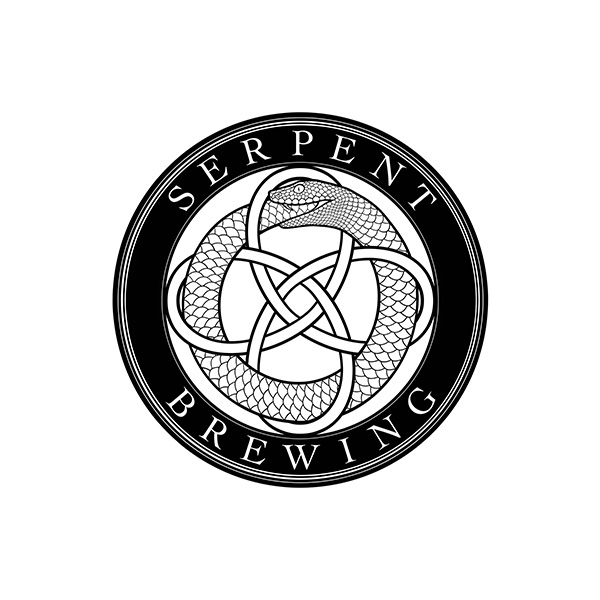 Serpent Brewing, located in Spryfield, brews Belgian inspired ales, harnessing nature’s chaotic element with years of practice. On March 20th, Serpent celebrated a one-year anniversary with an open taproom and they opened during a global pandemic 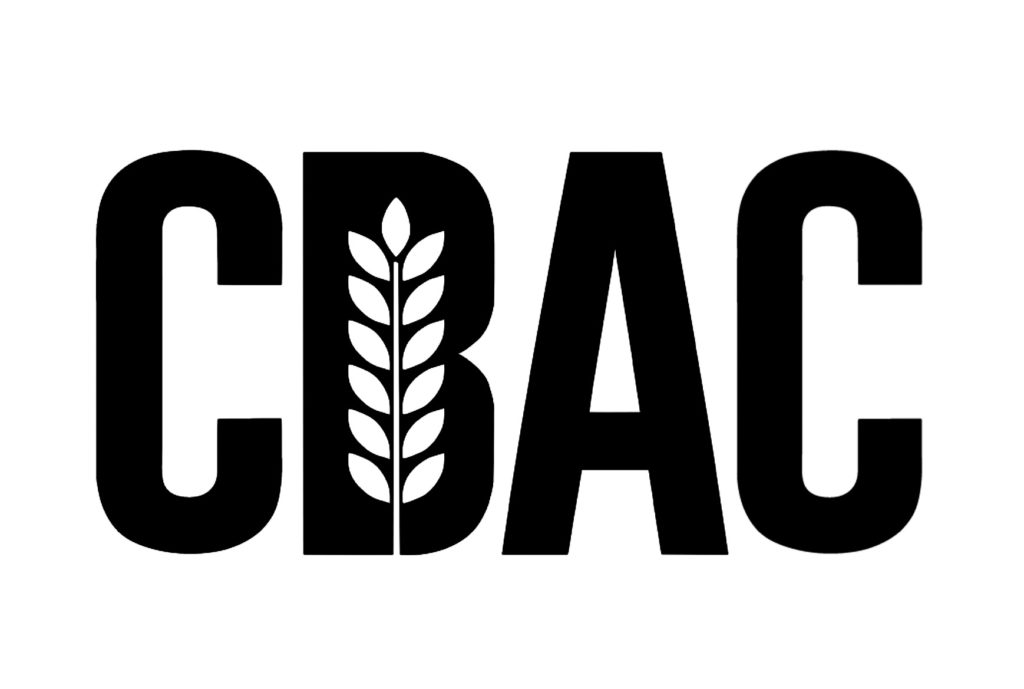